We are your digital partner.

1Mail us or Call us...
2 Meeting with our Consultant.
3 Payment & FREE support

If you have any query, please let us know, by sending an email to [email protected] . Thank you! 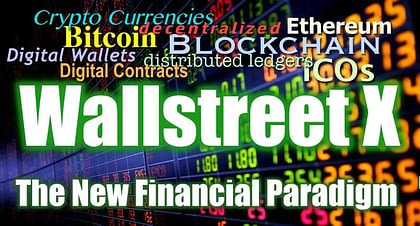 What you can read next

Why SSL? Purpose of using SSL Certificates in Website

This site uses Akismet to reduce spam. Learn how your comment data is processed.

TOP Call Now Button
We use cookies for delivering the best browsing experience. Your preference to continue is presumed your consent.
Accept
Read more